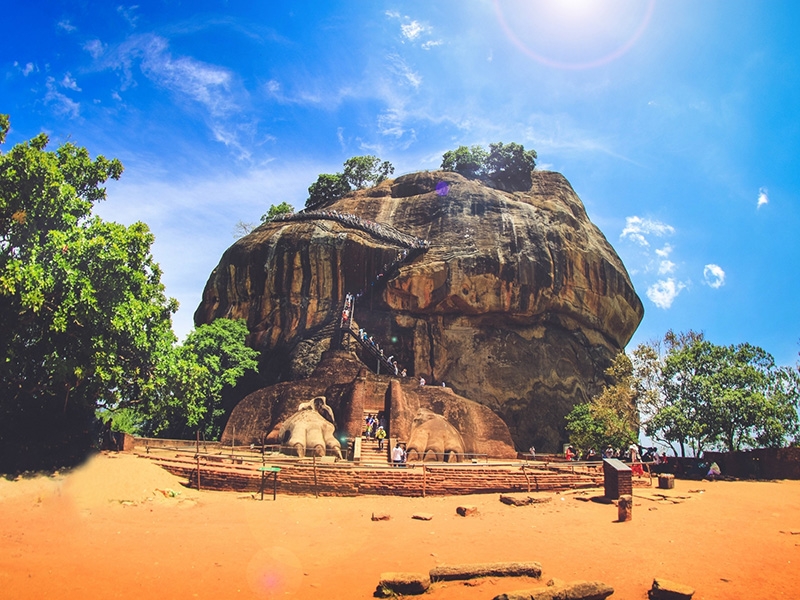 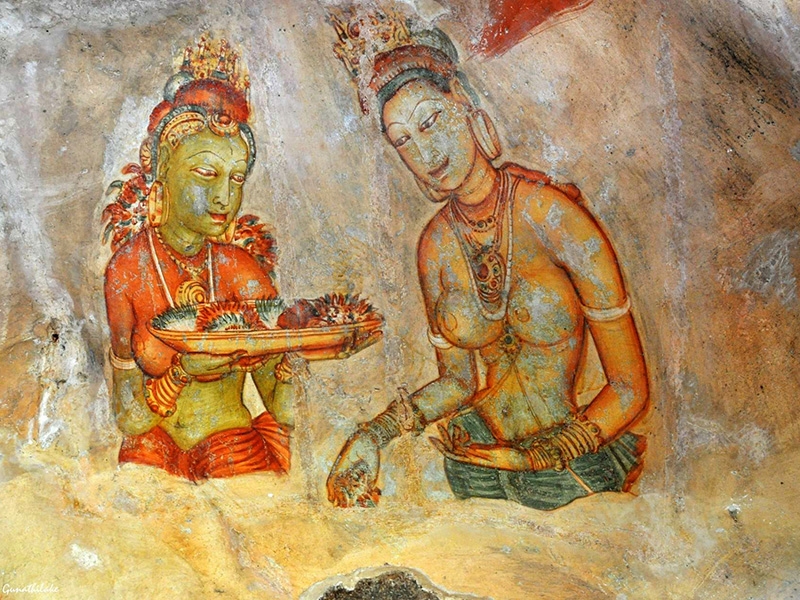 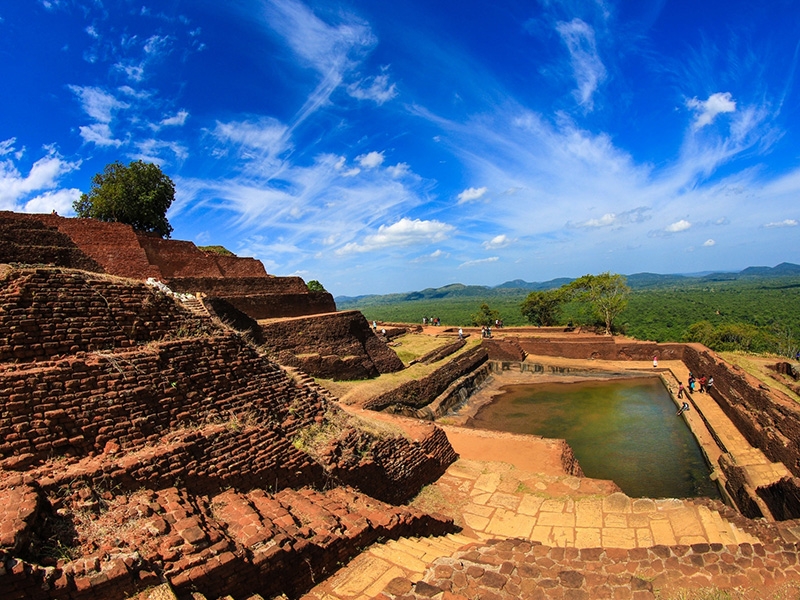 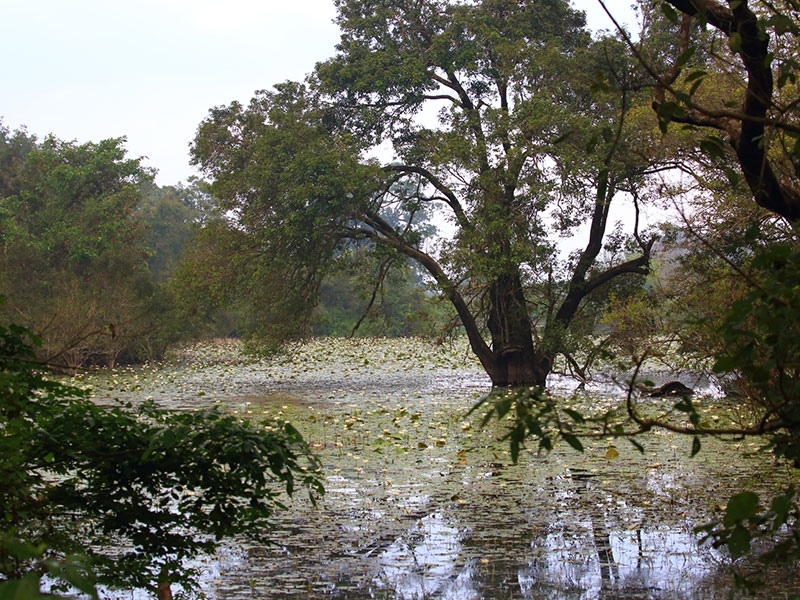 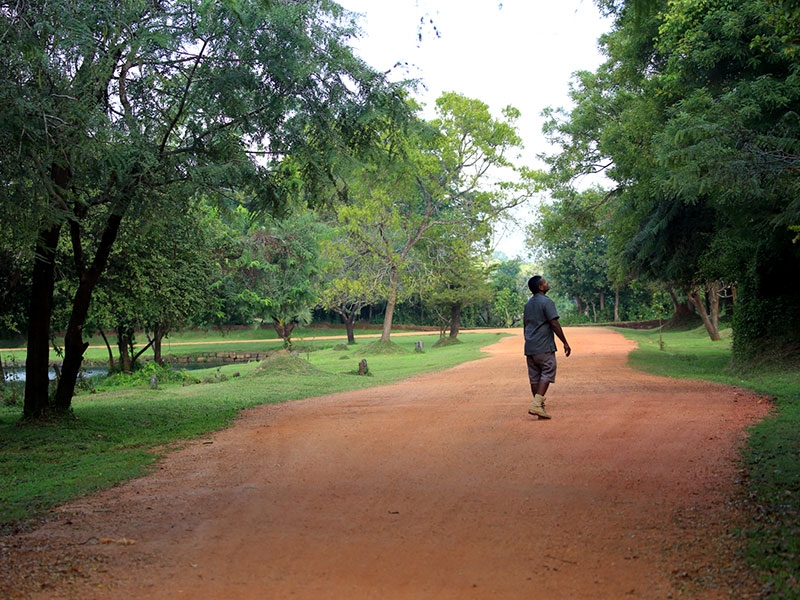 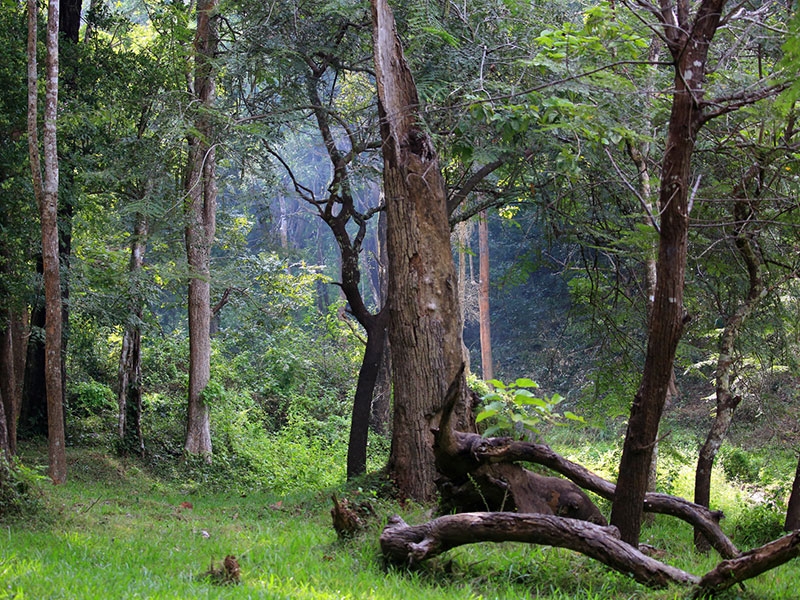 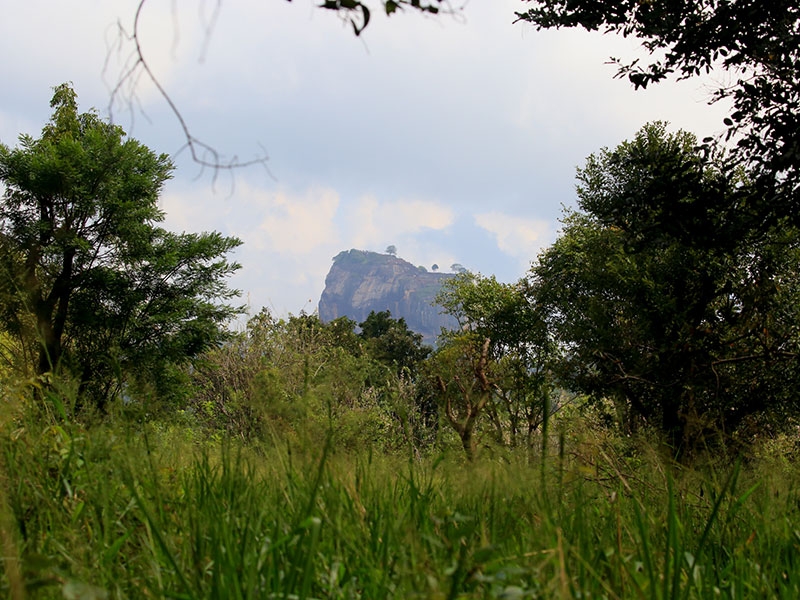 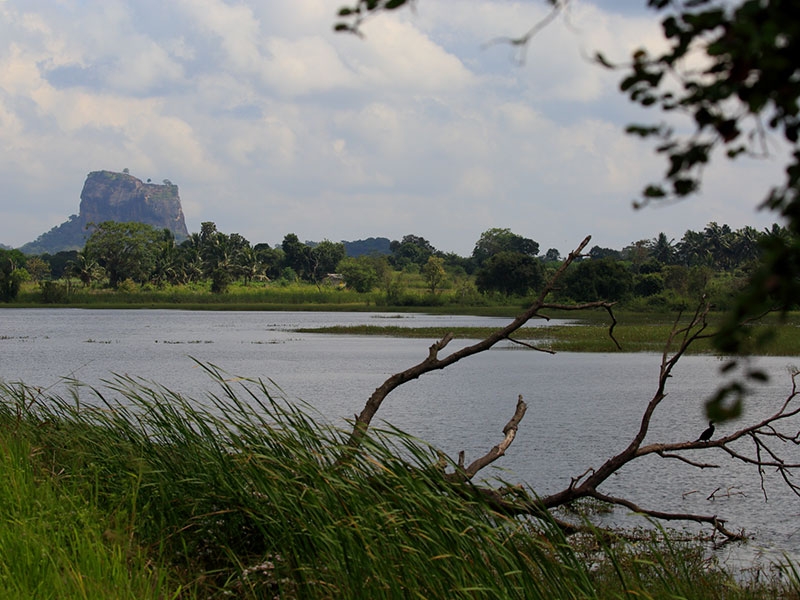 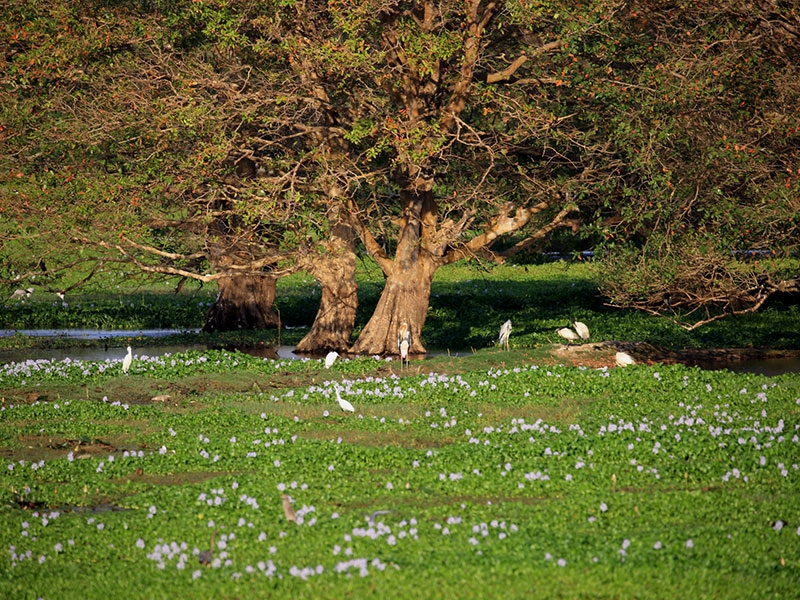 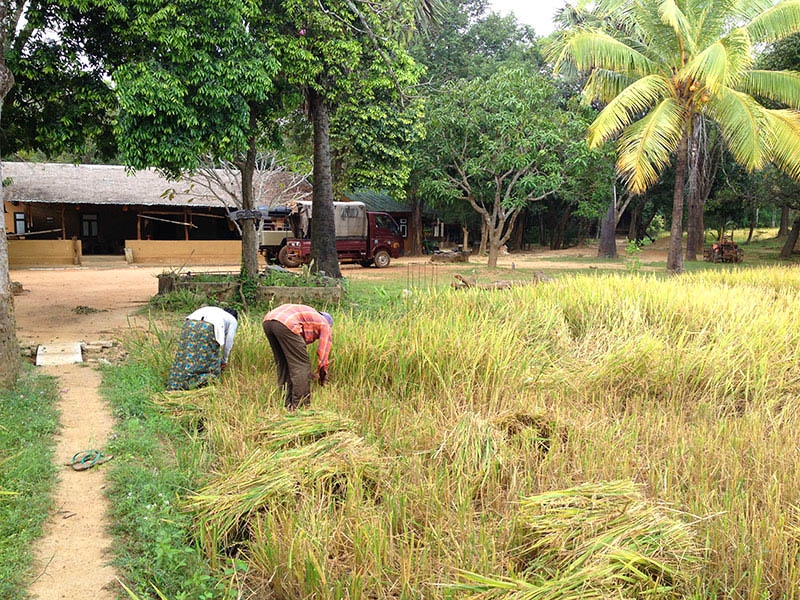 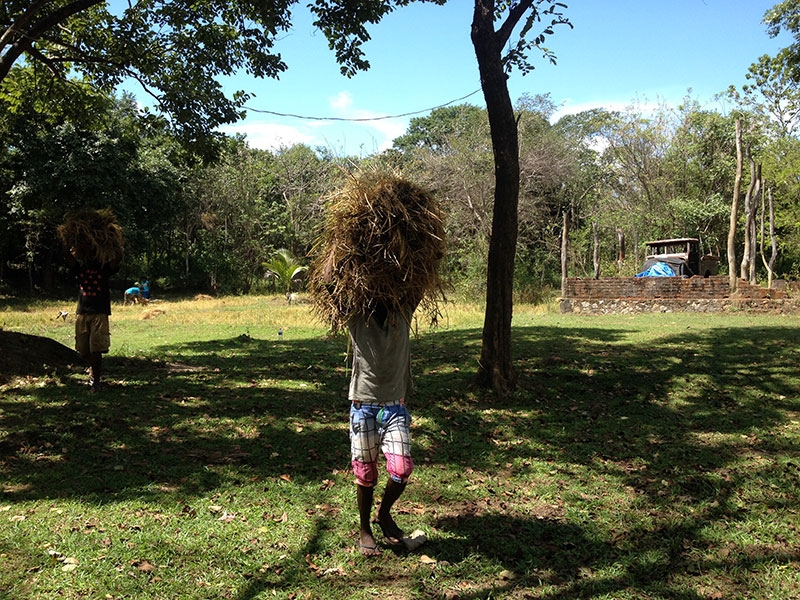 Habarana is a small city in the Anuradhapura District of Sri Lanka. The city is famed for its chain of high class tourist resorts.

Habarana is a popular tourist destination for safari lovers as it is the starting point for safari's in the nearby Habarana jungle and the Minneriya sanctuary which is heavily populated by elephants. Elephant back riding is also an attraction in this small city. Habarana is situated nearby to the Eighth Wonder Of The World Sigiriya and is situated on the main road from Colombo to Trincomalee & Polonnaruwa. The population of the city is expected to be in the area of 5000-10,000.

The ancient city of SIGIRIYA is a premier eco tourism destination in Sri Lanka which was designated a cultural World Heritage Site in 1982. It is also proposed that the site should be named the eighth wonder of the world, indicating it is in the same league as other international wonders such as the Grand Canyon and Ancient Pyramids.

Translated as ‘Lion Rock' into English, the name of the monument indicates the way in which visitors used to begin their final ascent to the top – through the open jaws and throat (‘giriya') of a lion (‘sinha'). Unfortunately, the only remains of this lion figure are the gigantic paws, sculpted into the side of the rock.

The topography of the area is flat except for the massive rock outcrop of the fortress itself (which rises an incredible 600 ft up from the green scrub jungle). The unusual rock is particularly interesting due to its flat top (nearly an acre in size), that was used in its entirety to build King Kasyapa's fortress complex, still evident by the presence of the extensive ruins.