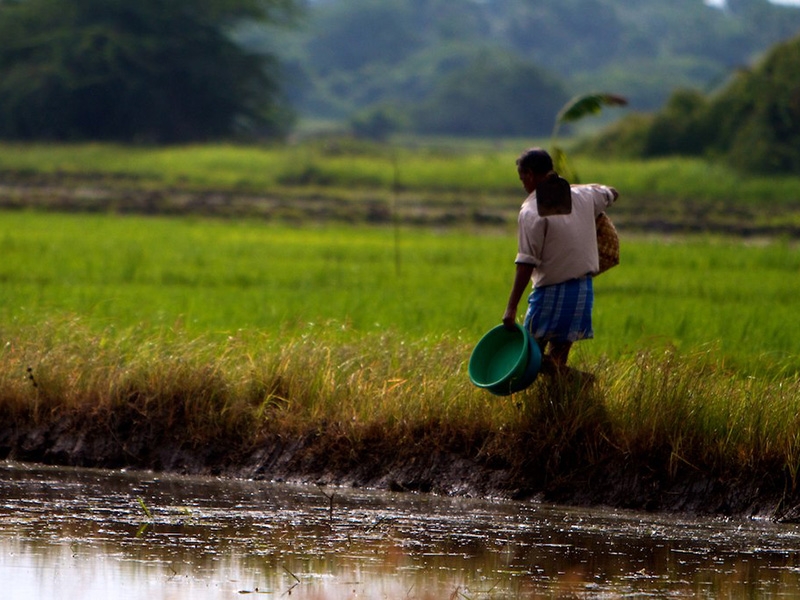 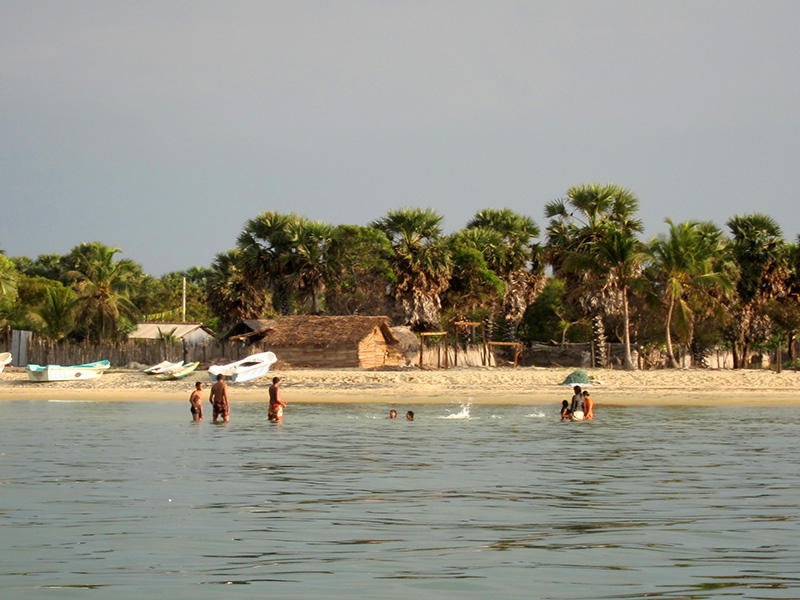 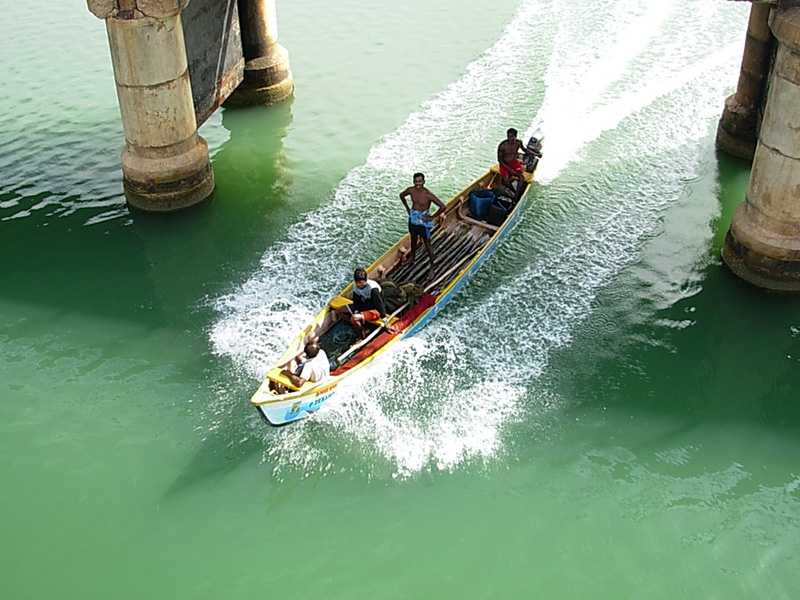 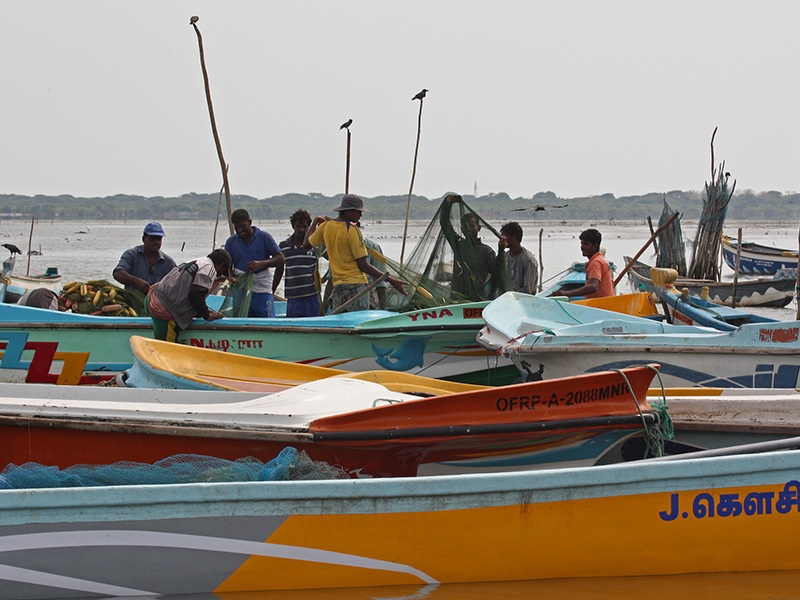 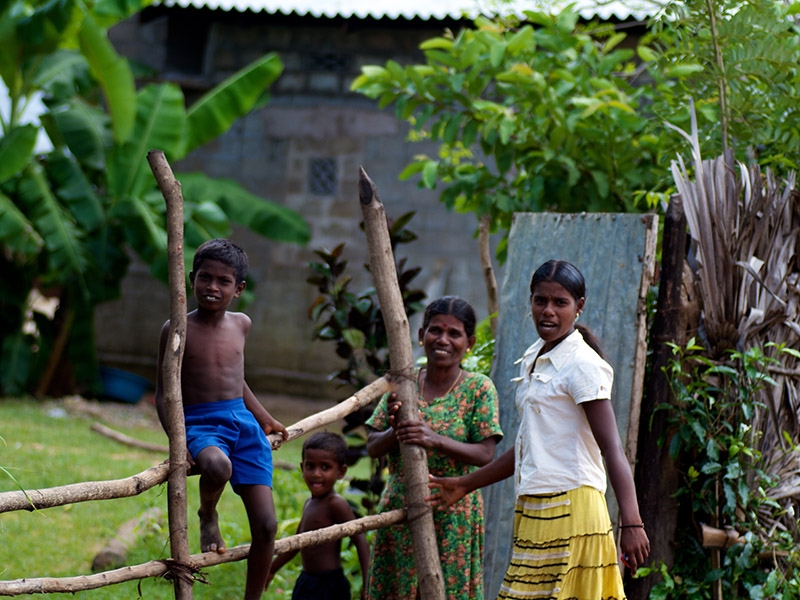 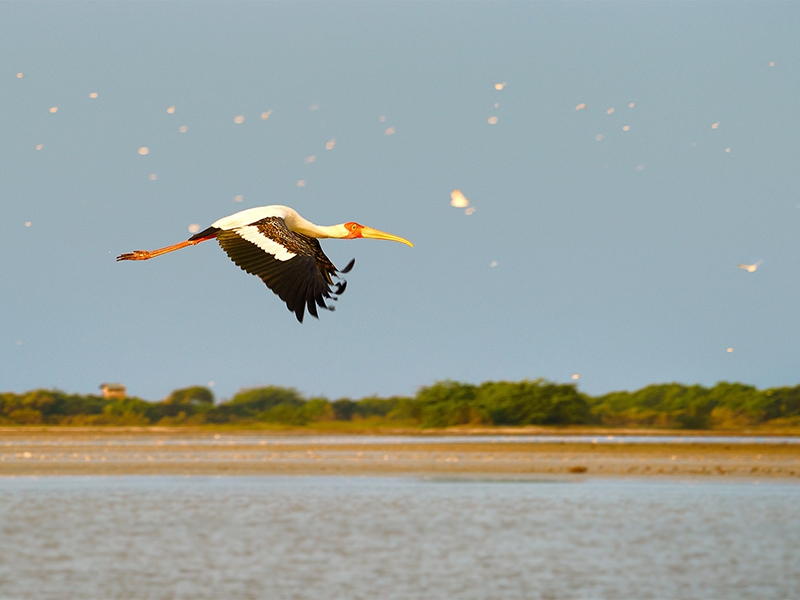 Mannar, formerly spelled Manar, is a big town, and It's the main town of Mannar District, Northern Province, Sri Lanka, governed by an Urban Council. It is located on Mannar Island overlooking the Gulf of Mannar. It is home to the historic Ketheeswaram temple.

Mannar is known for its baobab trees and for its fort, built by the Portuguese in 1560 and taken by the Dutch in 1658 and rebuilt; its ramparts and bastions are intact, though the interior is largely destroyed. Formerly the town was renowned as a center of pearl fishing, mentioned in the 2nd-century CE Periplus of the Erythraean Sea. Visually, the modern town is dominated by its Hindu temples, mosques and churches.