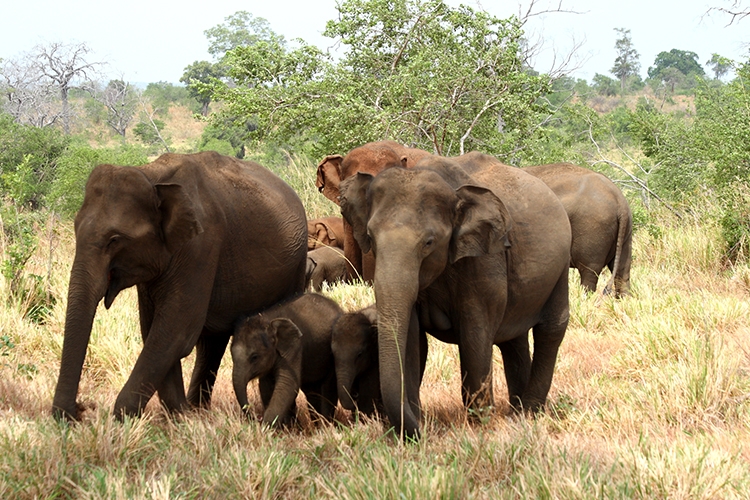 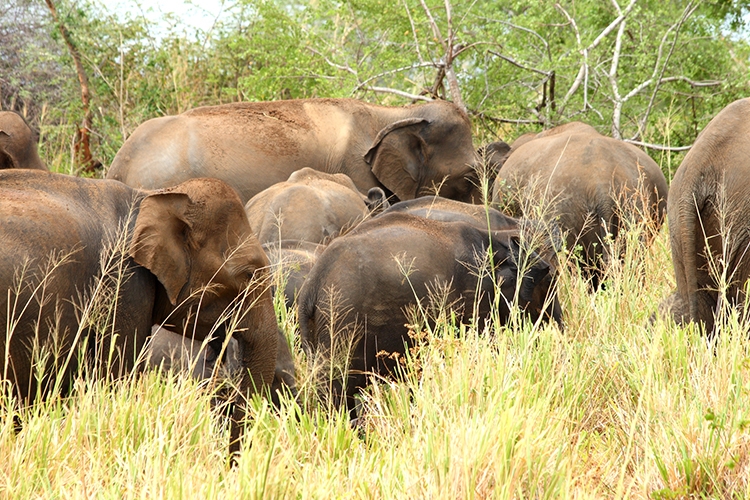 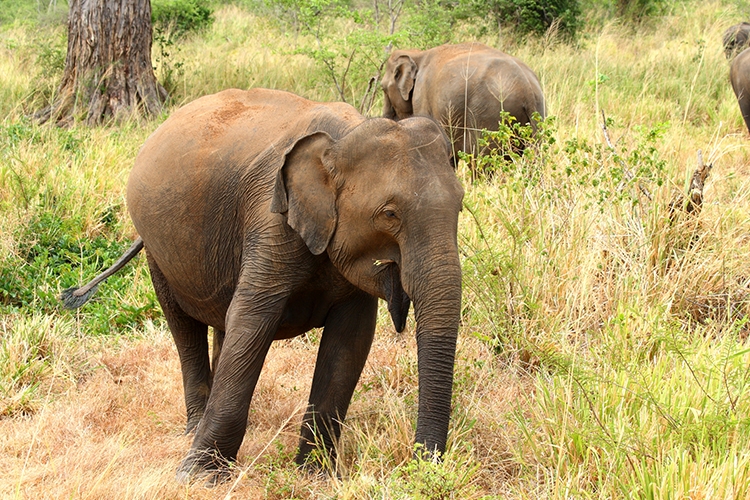 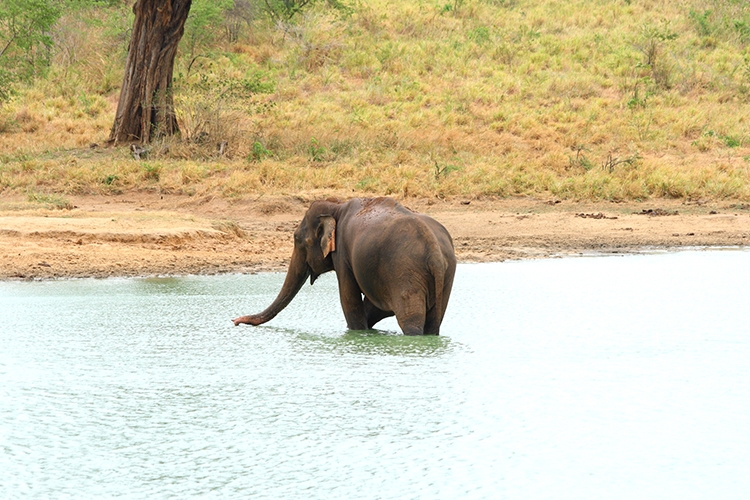 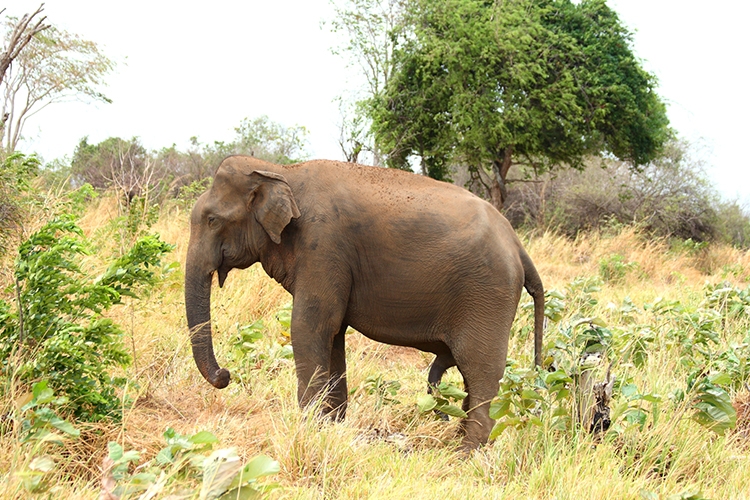 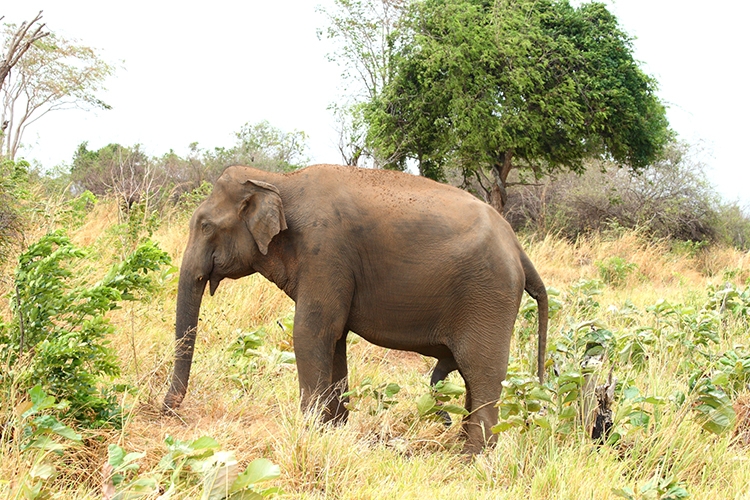 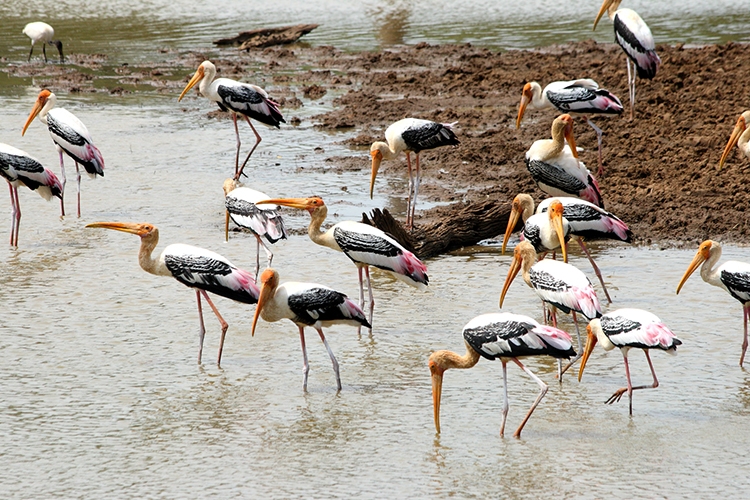 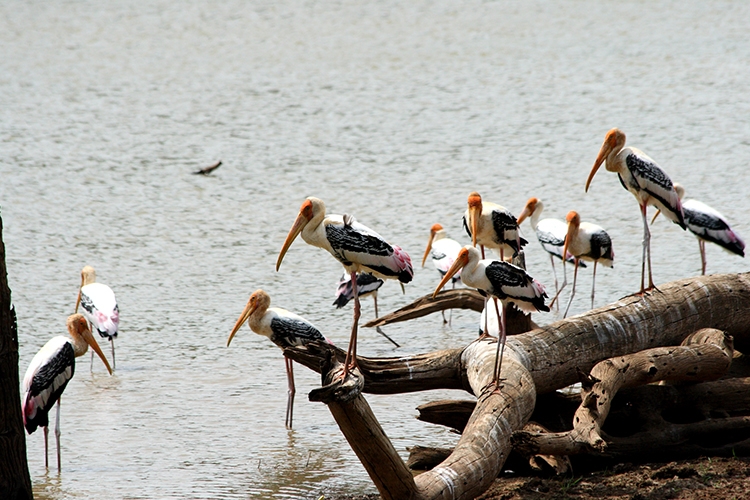 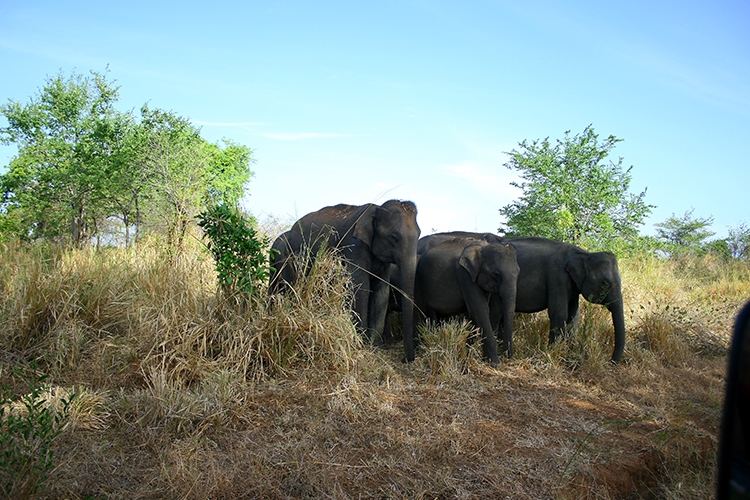 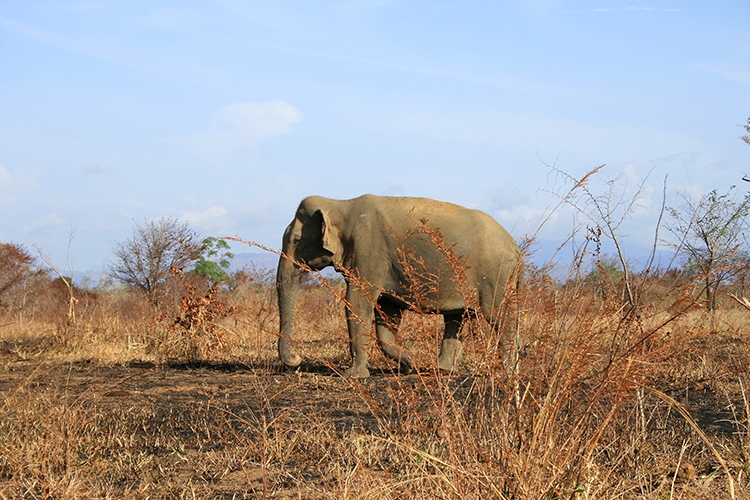 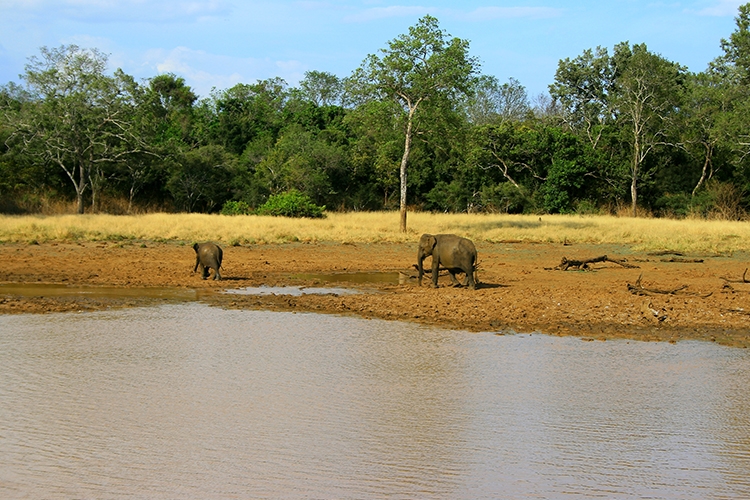 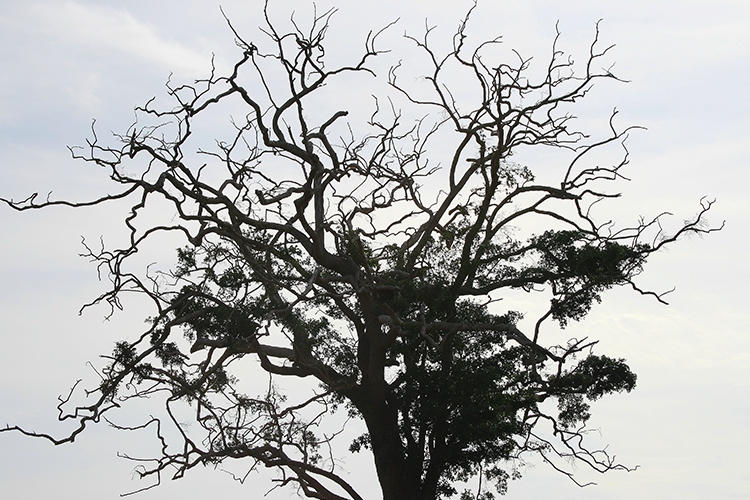 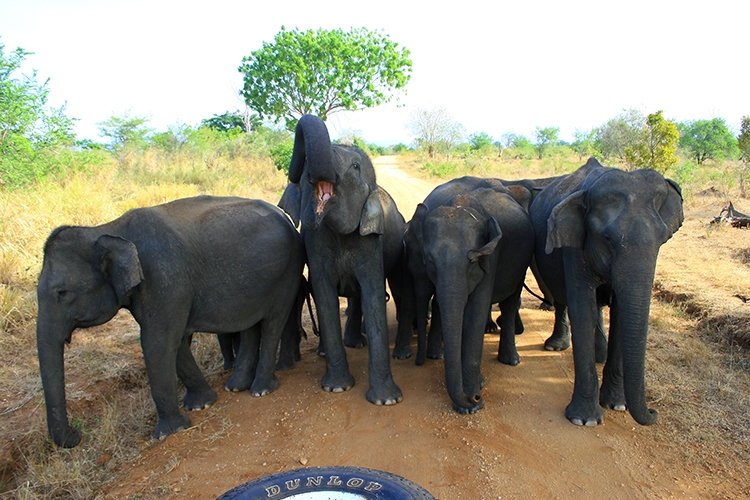 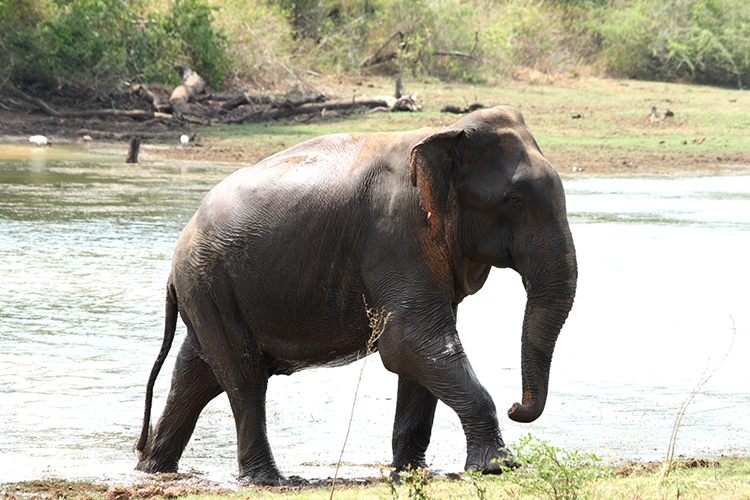 The Udawalawe National Park situated 230km south east of Colombo was established in 1972 as the fifth national park in the country. The Park which borders the Sabaragamuwa and Uva Provinces covering 30, 821 hectares of land records an average temperature of about 29 degrees centigrade. The park was created as a place of safety for the wildlife displaced as a result of the building of the Udawalawe Reservoir on the Walawe River, which is now a part of the park and an important source of water for the animals living within it. The park has an annual rainfall of 1500mm, mostly between the months of October to January and March to May.

If you desire to see the best of Elephants, then Udawalawe is where you should be heading for. It is considered as one of the best destinations to see herds of Asian Elephants, both adults and young, an estimated 500 elephants in herds of 100, as they roam through the park, feeding on the scrub jungle, marshes and grasslands or enjoying themselves bathing and playing gleefully in the water.

The Udawalawe National Park has recorded 94 plant species, 21 fish, 12 amphibians, 33 reptiles, 184 birds (33 migratory), and 43 mammals in addition to 135 species of butterflies. This includes Elephants (250 being permanently resident) which are the major attraction. It also offers visitors the opportunity to see other animals such as Sambar Deer, Sri Lankan axis deer, Golden Jackal, Monkeys such as toque macaque and the tufted grey languor, Wild Buffalo, Water Monitor, Fishing cat, Wild Boar, Asian Palm Civet the elusive Leopard and many species of birds both endemic and migratory in their natural habitat.

The park is considered a birders haven with endemics such as the Red faced malkoha, Lanka grey hornbill; Brown capped babbler, Sri Lanka spur fowl amongst many rare migrants such as white wagtail and the black capped kingfisher. Flocks of water birds such as the Cormorants, Eurasian spoonbill, Black headed ibis, Asian open bill, and Painted stork live in and around the reservoir. The open areas of the park are seen to attract birds of prey such as white-bellied sea eagle, crested serpent eagle, grey-headed fish eagle, booted eagle and the changeable hawk-eagle.

A must visit destination before the actual park excursion is the Udawalawe Elephant transit home which is situated close to the Udawalawe Reservoir. The transit home takes care of abandoned baby elephants by providing them with food, water, and refuge in a totally natural environment until they can fend for themselves, after which they are released into the wilds.